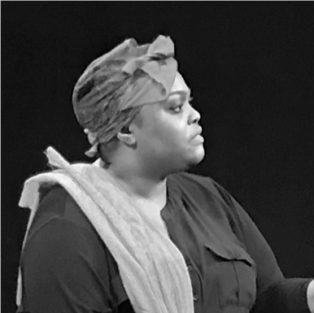 Jennifer is a senior at Henry Ford High School. Her play, “Moving Up North” is about Edna Mae whose love has proposed to her and wants her to leave the South and head to Detroit to start a new life. But Edna Mae’s sharecropping parents are reluctant to let her move up north. 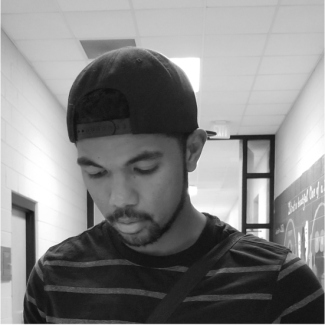 Joseph is a junior at the Detroit School of Arts. His play, “A Gentle Place”, is
inspired by Charlie LeDuff’s 2009 Detroit News story. The play explores how society discards people and buildings, and how urban decay narratives can dominate how Detroit gets portrayed, crowding out less dramatic depictions. 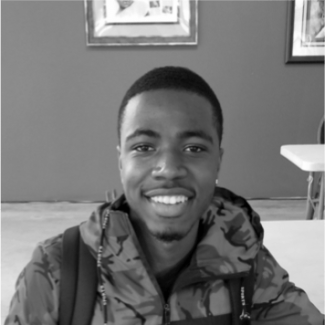 Arthur French – “The Mural Near the Ford Plant”

Arthur is a senior at Martin Luther King Jr. High School. His play is about a
recently laid off Ford Plant worker who takes to his paintbrush to finish a mural he’s worked on for years to having a conversation with the man who laid him off with surprising results. 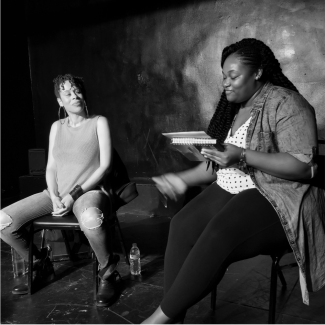 Roberta is a junior at Osborn high school. Her main character, Newbie, has bought vacant lots in Detroit for a community garden. Resident feels Newbie doesn’t belong. But they have a common interest – gardening. Newbie’s connection to the land is scientific and Resident’s connection is symbolic and supernatural. Eventually, Newbie soon learns about the devil tree.